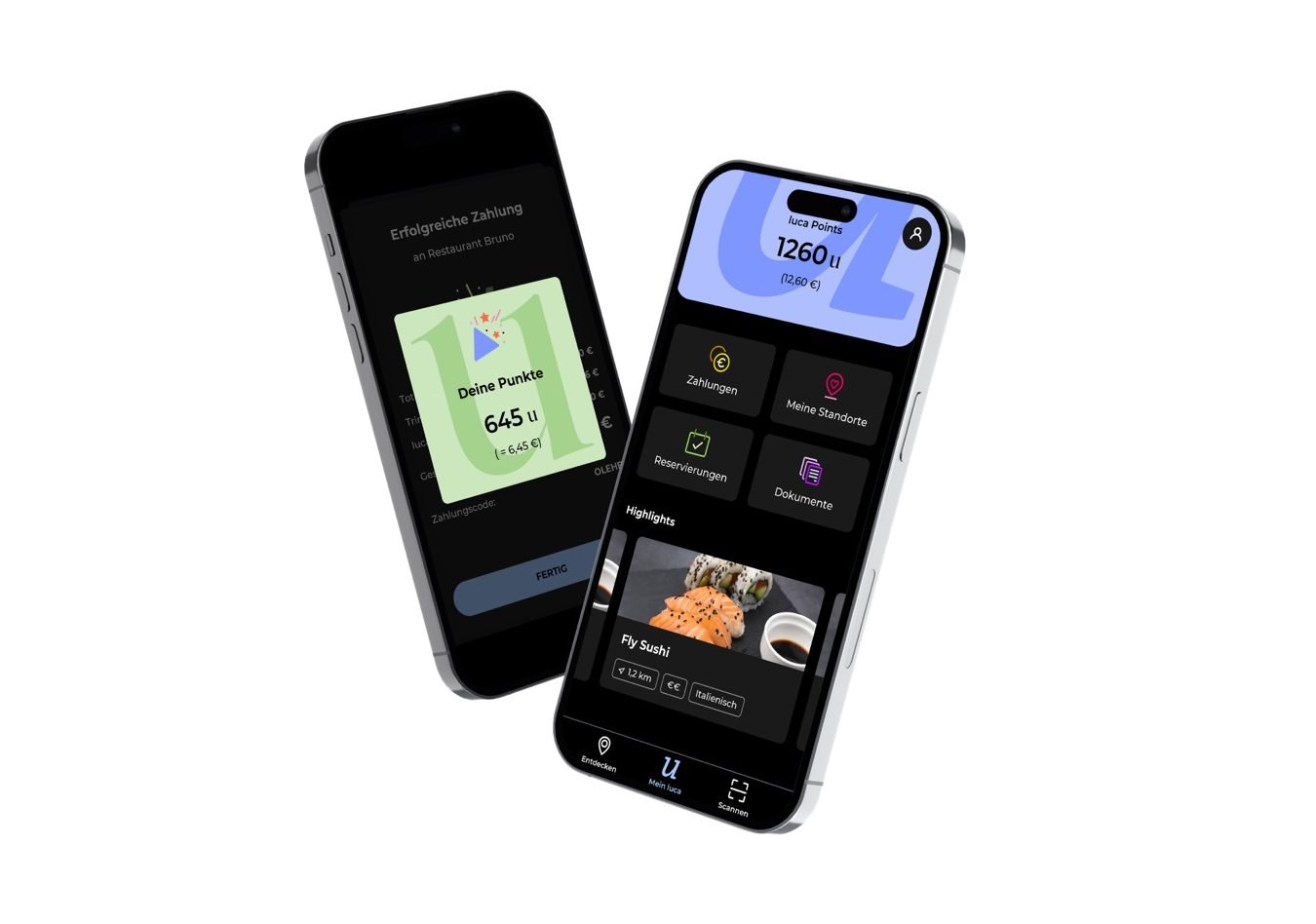 Berlin, December 08, 2022. luca has begun rolling out another feature for the hospitality industry. The new loyalty points system luca Points has been available since December 1. After prior registration, the luca Points are automatically credited to visitors each time they pay their bill in the luca app and can be offset against the new bill amount on their next visit to all participating locations. Gastronom:innen can thus create an additional incentive for their guests to visit restaurants even in economically difficult times.

The new feature is the next big milestone on the way to becoming an all-rounder app for the hospitality industry. Last summer, the first function since the realignment of luca was introduced in the form of QR code payment. In the first few weeks alone, over 3,000 restaurants had already registered for the application. The introduction took place in close cooperation with restaurateurs from Berlin, whose feedback had a decisive influence on the further development of the system.

luca users can also look forward to new features in the new year. The development team is currently working on functions for table reservations and customer care and retention. Also, the app has already received a new design that makes all the new features easily accessible and highly visible.

“With luca, we have always sought and found ways to help the restaurant industry with digital tools. With the new function, we are giving restaurateurs a tool for the first time that they can use to reward regular customers for their loyalty,” says Patrick Hennig, CEO and founder of luca. “For restaurateurs, the consistent use of digital functions from a single source is a real gamechanger.”

luca’s offering is based on a high level of trust in the hospitality industry: even during the initial phase of the pandemic, luca quickly digitized contact tracking at more than 450,000 establishments and helped to eliminate paperwork. luca Pay was introduced as the first feature after the end of contact tracking earlier in 2022. It helps to significantly simplify the payment process in restaurants, bars and cafés, so that restaurateurs have more time to take care of their guests and guests have more time for what really matters: Time with their friends and family. 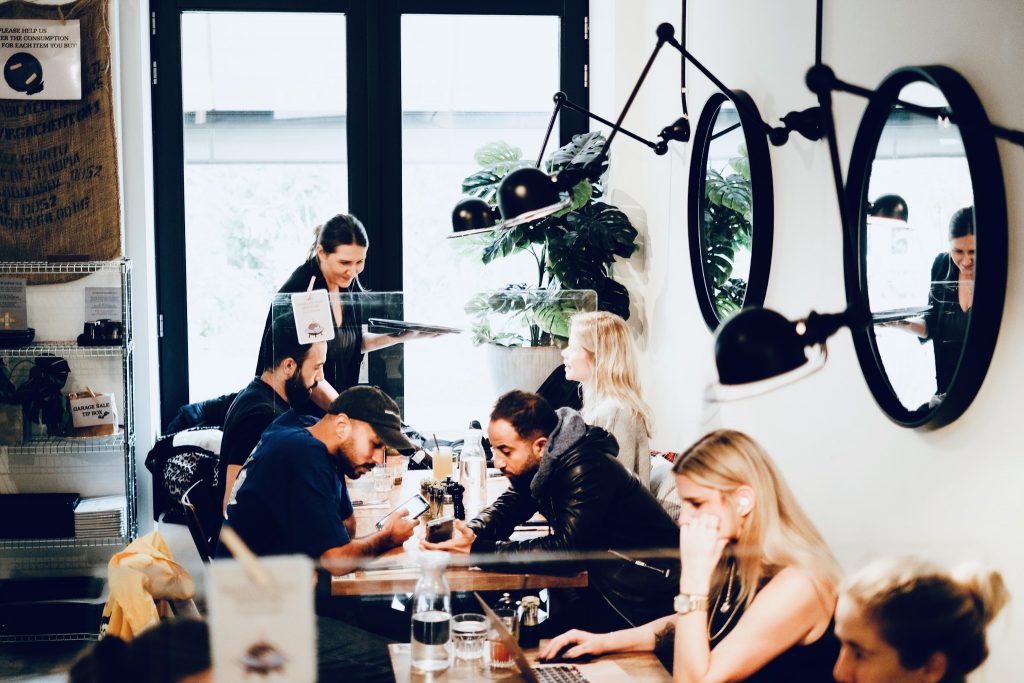 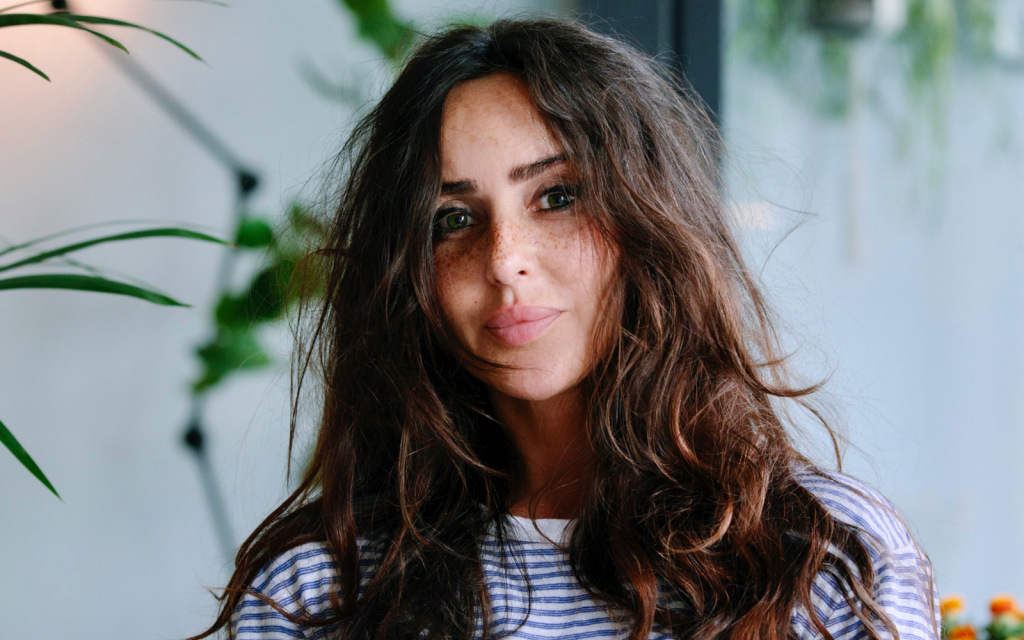 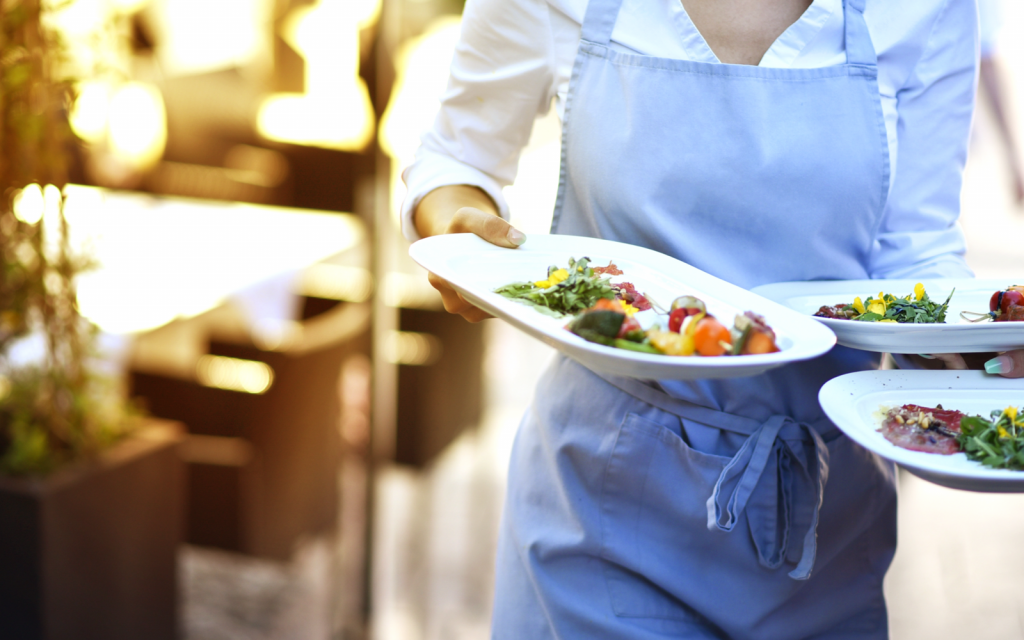 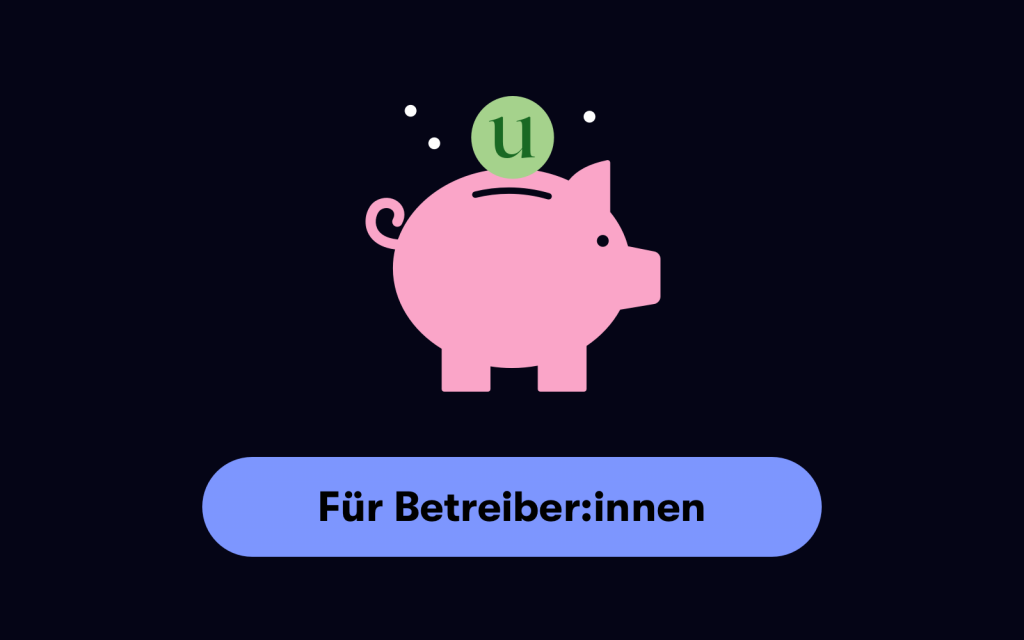 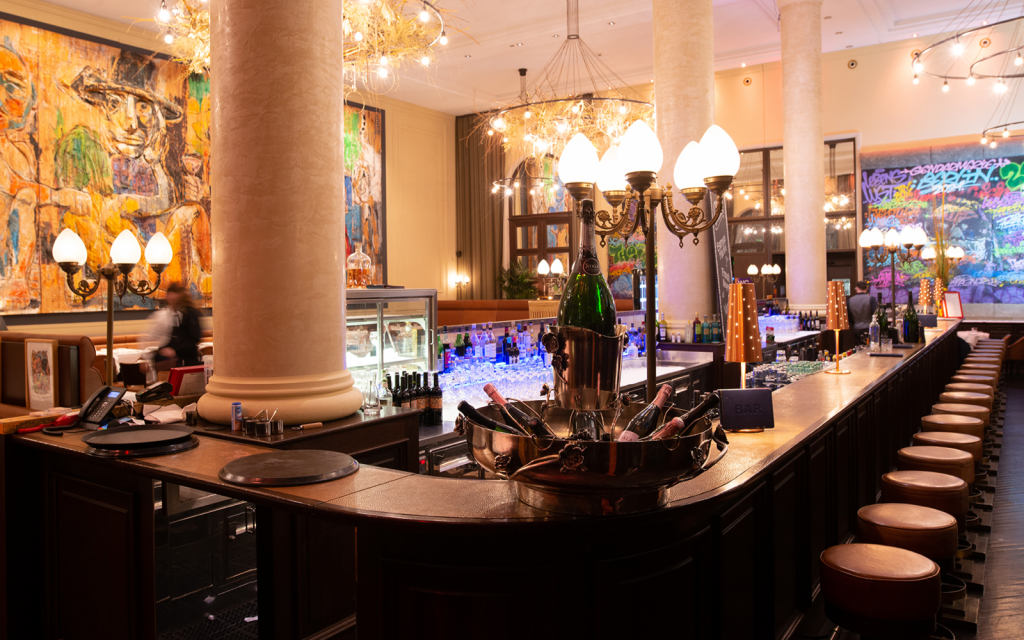 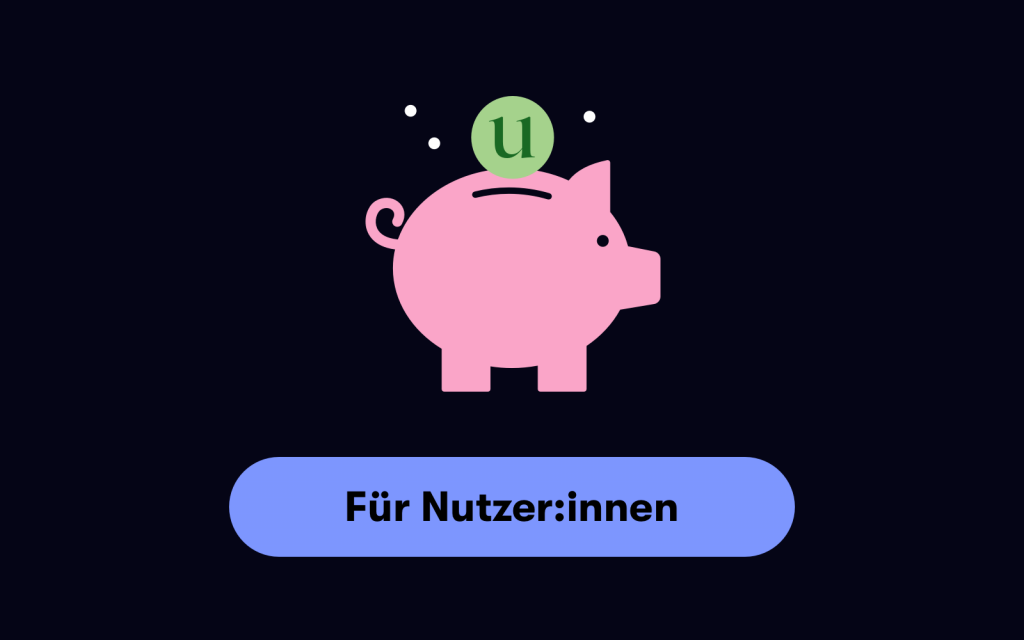 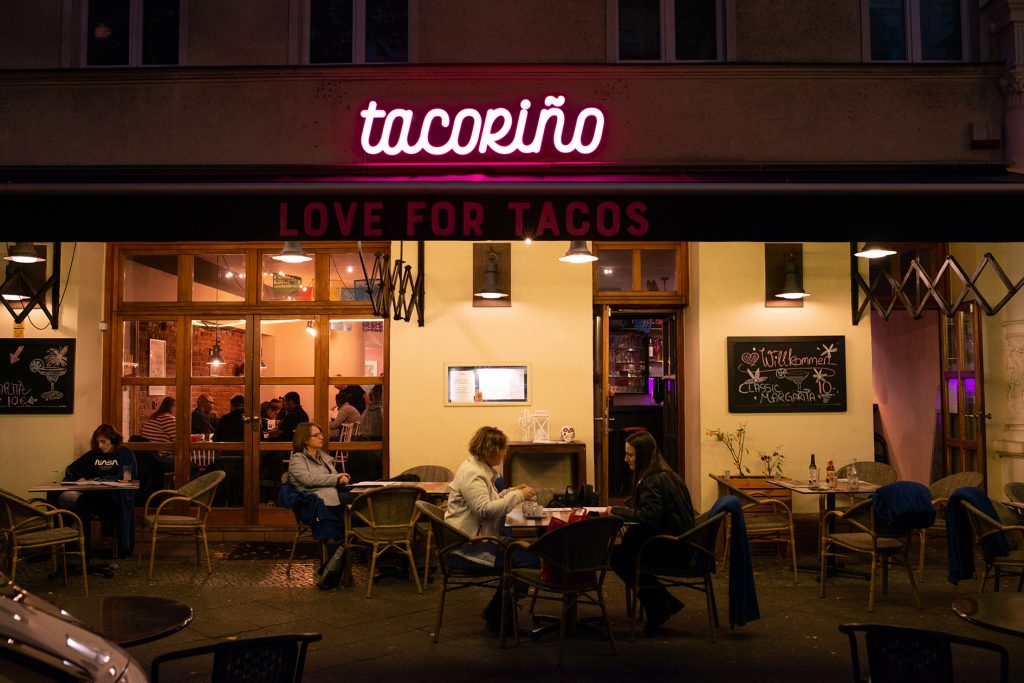 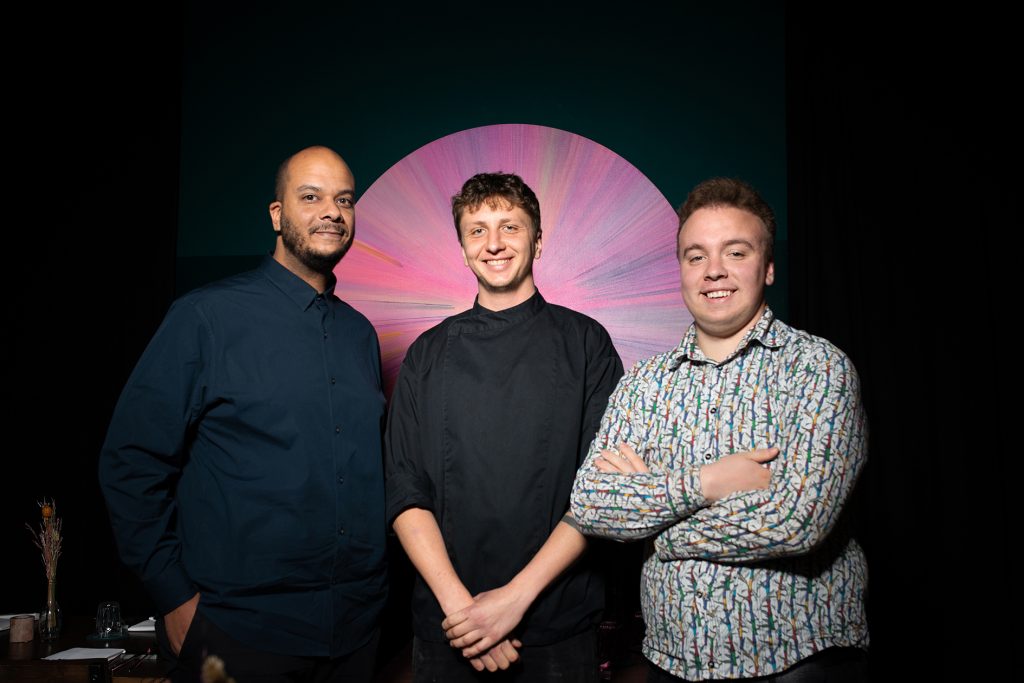 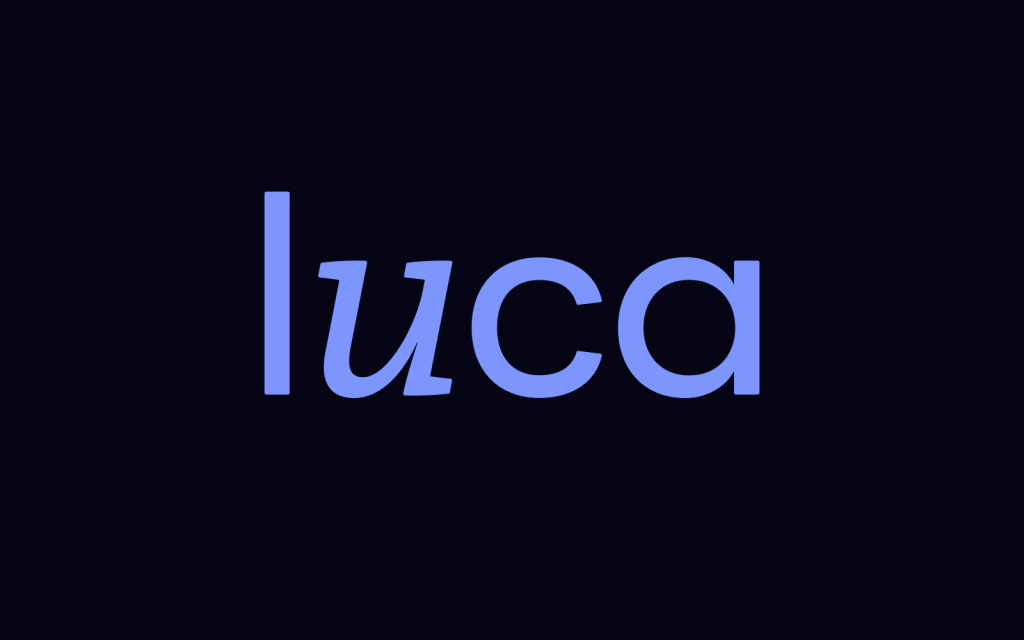 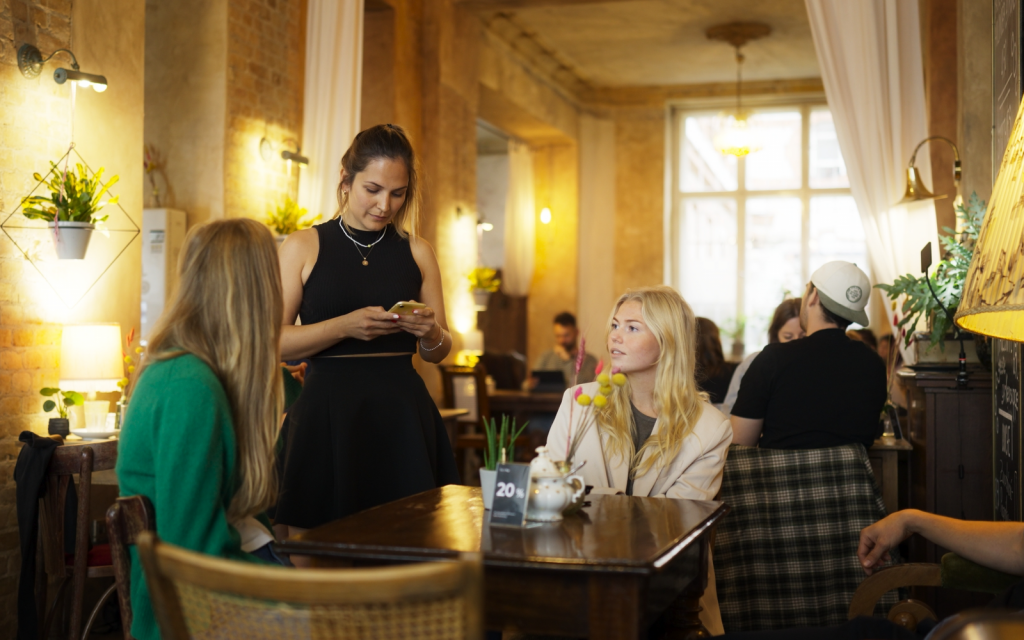